Drinking orange juice every day could help improve the brain power of elderly people, researchers claim,and it takes less than two months to show marked improvements in memory, speech and reaction times, according to a study.

Scientists think the results are down to chemicals called flavonoids – a natural substance which occurs in high levels in oranges.Research has suggested that flavonoids may improve memory through the activation of signalling pathways in the hippocampus, a part of the brain that is associated with learning and storing information.

A research team from Reading University asked 37 healthy volunteers to drink 500ml – nearly a pint – of orange juice every day for eight weeks.The participants – 24 women and 13 men aged 60 to 81 – saw significant improvements in their brain function, the researchers found.Their memory, reaction time and verbal fluency was measured at the beginning and end of the experiment, and each participant given an overall score known as ‘global cognitive function’.Their scores improved 8 per cent – a remarkable improvement in less than two months. 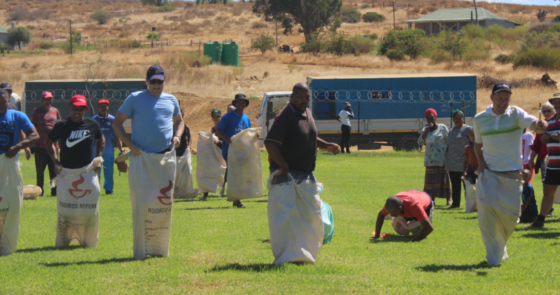 On the 4th of March 2017 we had a fun, joyful family day at our new Community Center. 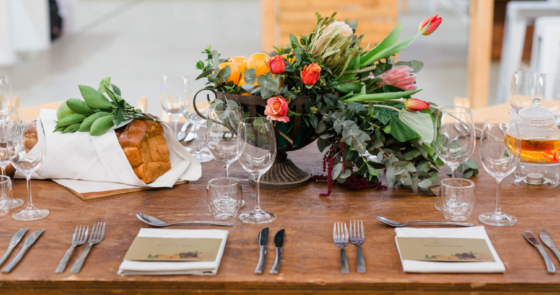 On Friday the 5th of May we celebrated 10 years of the Mouton Foundation and the opening of the new Community Center. 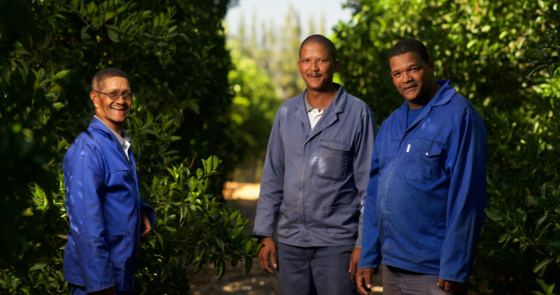