This cross between a tangerine and a grapefruit has a unique, delicious and distinctive flavour, with an appealing not-too-sweet tart taste.

Late mandarins are delicious medium-sized citrus fruits packed with juicy flavour. All three varieties in our basket are patented in South Africa with limitations on production hectares.

Mandarins are delicious medium-sized citrus fruits packed with juicy flavour. Our mid-season varieties include the Nova and the Fairchild.

Perfect for the lunchbox or as an on-the-go snack, these convenient and delicious fruits are ever-popular around the world.

These cute, palm-sized mandarins make a great snack and are a joy to peel and enjoy. 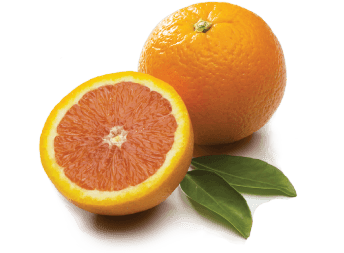 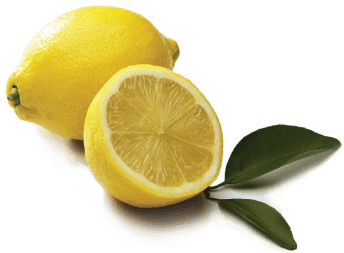